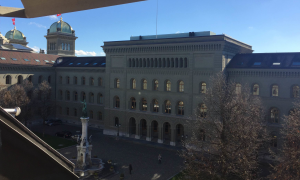 We want you to keep every dollar you earn, spend it, save it, or give it away as you think best, not as politicians decide.